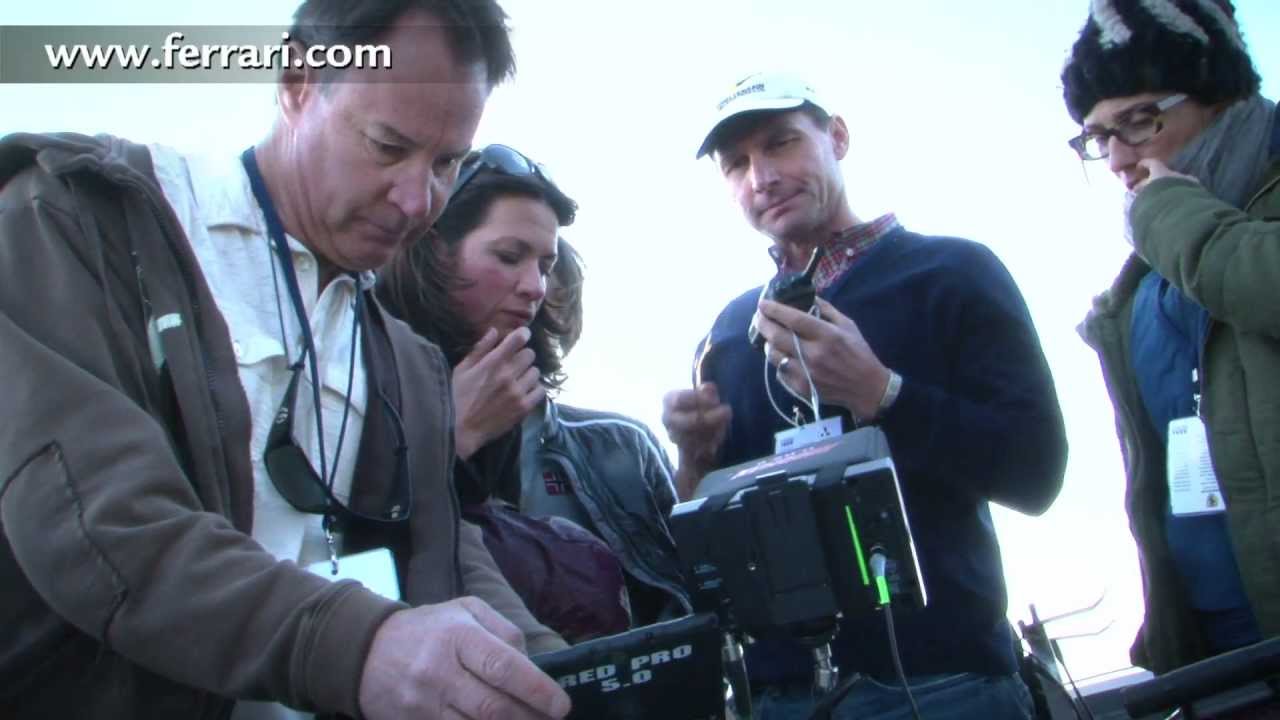 behind the scenes - ಫೆರಾರಿ F12berlinetta

Following the beautifully created advertisement for an equally elegant car Berlinetta from the gods of speed, Ferrari, the company launched the making video of the advertisement. Though a company of Ferrari’s stature doesn’t require advertisement as there would be a constant anticipation among public for the company’s launch. Still, the advertisement seems to be made with a specific need of addressing the need to take pride in the company itself for a while by cheering over the masterpiece they created. The behind the scenes clip shows the way Ferrari’s ethics have been translated to screen. The technology and elegance a Ferrari offers is perfectly displayed in the advertisement which clearly indicates the efforts put behind making such an advertisement. The behind the scenes view suggests that the advertisement had high production values with indisputable creativity in portraying the automobile brilliantly. Helicopters and high performance SUV’s are used to keep up with the speed at which the vehicle was desired to be shot at. The visual communication, which was top notch as evident in the advertisement, was smoothly handled by showing the car out of mist in corners, showing the braking and handling features as a standout forte. The elements used, which was shown for individual elements such as engine and framework, were shot by using actual elements in high frame video capture. The effects are embedded efficiently and the efforts in achieving the same were obvious by the storyboard creation for the script. Ferrari F12 Berlinetta features a V12 engine with a high speed pick-up at 120 kmph in 3.3 seconds.