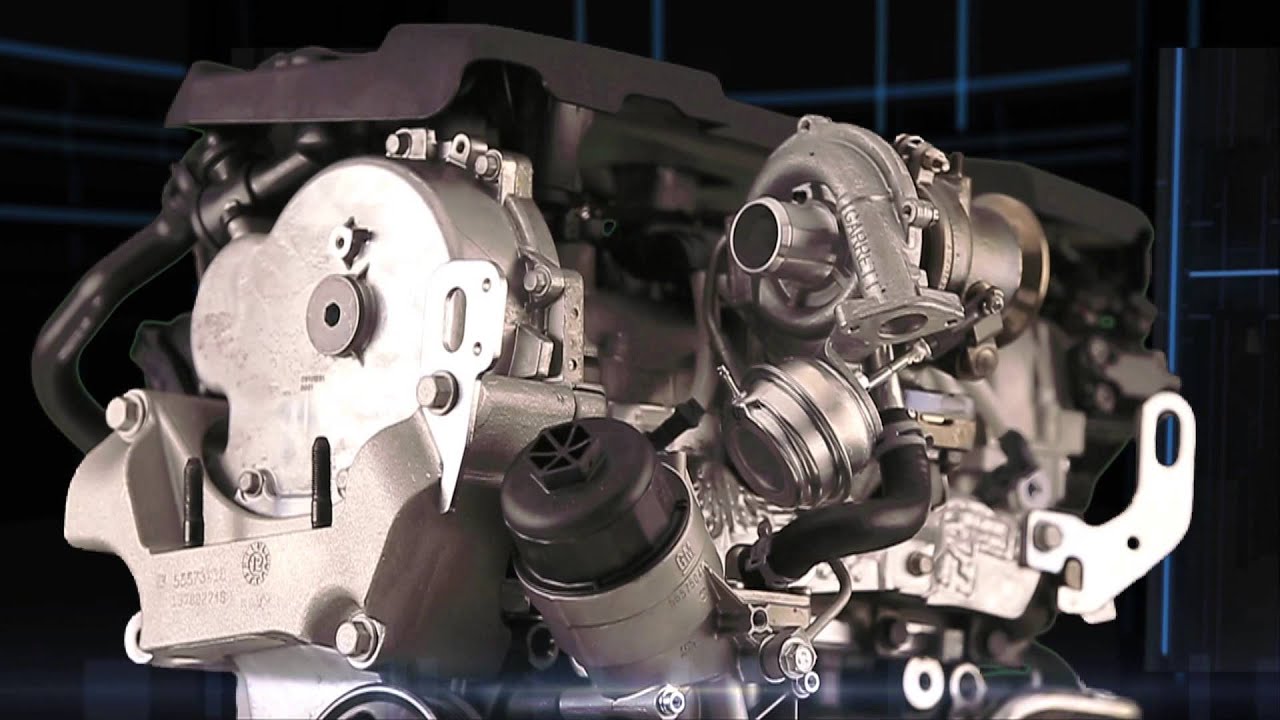 India is a constant attraction to the world. The vibrant culture is something that drew many countries and industries towards the nation. GM’s new advertisement creates a sense of the world looking at one of the important markets in the world. The advertisement features a remix cover, of an old Indian classic movie, being sung by a Westerner. This insinuates that ‘the world is looking at you with love and admiration’ which is the main essence of the track. The track being developed by a westerner singing Hindi lyrics every now and then is a pleasant effort by GM which is trying to increase the sales of SAIL to 48,000 units. The advertisement titled ‘Chevrolet SAIL TV Commercial’ starts with a person who seems stressed and calls for his son to head back, probably home. The scene continues with display of SAIL’s large leg space where a skateboard fits under the seat with ease. The video progresses by showing the suspension setup offered by Chevrolet Sail on Indian roads by showing successive speed breakers. The fabric upholstery is shown during the video to be comfortable and style oriented. The graphic silhouettes on the traffic symbols turn to notice the vehicle with the track suggesting “Tumsa nahi dekha” (never seen anything like you). This reference also stands for the affordable range in which the SAIL is launched with the 22 kmpl mileage and 1248cc engine capacity. GM introduced its 1.3-litre SDE SMARTECH engine which is a revised version of GM and Fiat’s award winning 1.3 SDE engine. The SAIL offers a decent interiors. The driver is shown to be relaxed, which shows that the drive is a comfortable one where one can enjoy instead of getting stressed. All through, his son’s amusement over all the attention being received by most unlikely admirers. In terms of style, the vehicle remains compact while spacious in its design which improves the collective feel of driving as an experience, further. The SAIL comes in five variants Base, LS, LS ABS and LT ABS. Security is improved in higher end variants as they have their airbags and ABS, EBD making the drive a safe experience. The video concludes with Chevrolet assuring that the SAIL has ‘more style than you expected and gives more admirers than you asked for’. With a simple 0.45 second advertisement and a lasting impression, the advertisement leaves views tapping feet to the background track.