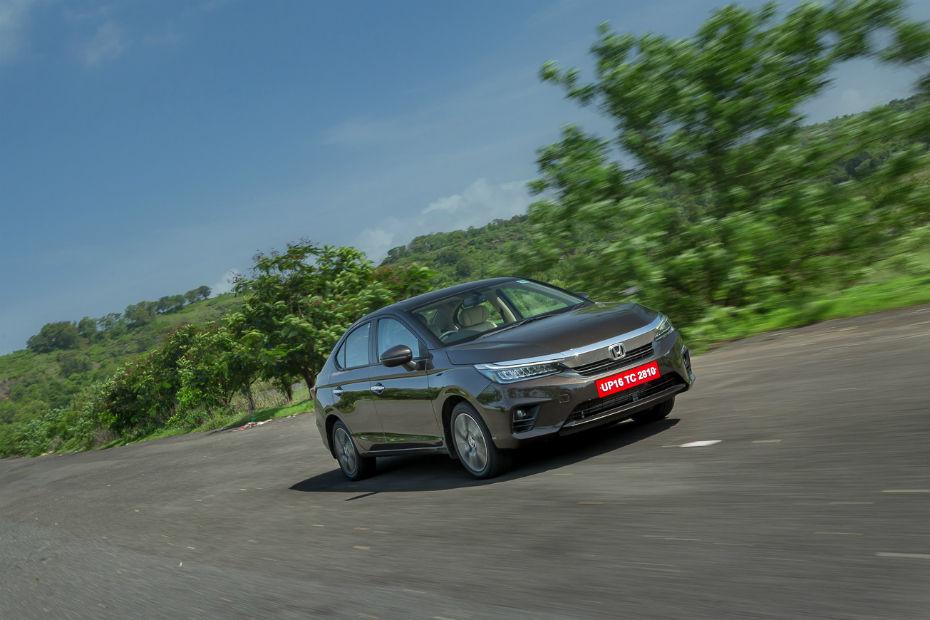 A new Honda City always has us buzzing with excitement and expectations. Does the fifth generation bring with it a refreshing premium change? 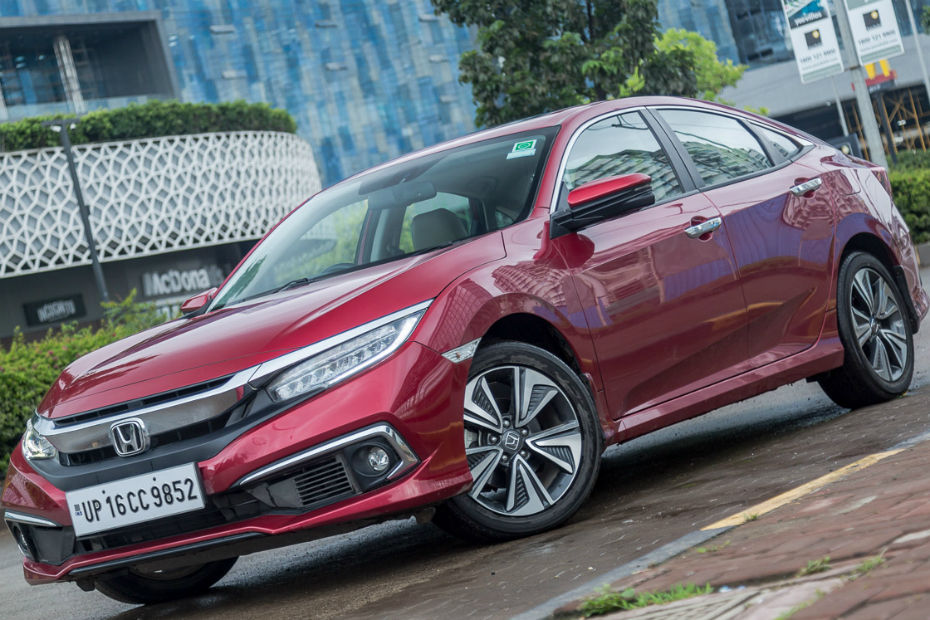 Back after a long wait of six years, does the Honda Civic offer the right blend of practicality and performance to be your everyday executive sedan?

Skoda’s Octavia has been acing the D-segment sedan game for years now. Has it met its match in Honda’s Civic?

It’s wearing a nameplate that has a cult following. Honda can’t really afford to mess this up, and they haven’t.

The Honda CR-V had a cult following in India. It was the ultimate Honda for our country as it offered a blend of an SUV-like stance and ground clearance, yet was very car-like to drive. The only thing that pulled it back were the thirsty petrol engines and the ever-increasing fuel prices. But Honda

Does the first-ever 7-seat Honda CR-V pack enough to revive the nameplate's sales figures in India?

The new Honda Amaze has been tailor made to take over the sub-4m segment, unlike earlier, when sub-4m sedans seemed like an afterthought. But is it everything you’d Dzire?

Honda’s big hatch gets a small update. Is there more to it than a rejigged features list?

Back in 2013, the Amaze ushered in the company’s first diesel engine to the diesel-hungry Indian market. Soon, the second-gen Amaze will debut the first-ever diesel-CVT combination in the country. So we find out if the diesel-CVT is as good as Honda claims it, and if the Amaze has become better over

The mix of practicality and appeal of compact SUVs can be seen in the success of Maruti’s Vitara Brezza. Can Honda’s Jazz-based WR-V offer a more enticing package?

In a nation that is obsessed with rough and tough vehicles, Honda brings us the new WR-V. It’s much more rugged and beefier looking than the Jazz it’s based on. How will it fare in the Indian environment?

Honda’s WR-V promises to be the better all-rounder amongst the rugged hatches. Does it offer a more convincing alternative to Hyundai’s popular i20 Active?

The Honda Accord Hybrid costs a pretty penny more than the Camry Hybrid. Should you consider paying the premium?

Honda combines the practicality of the Jazz with the tough design of the BR-V. Is it a cocktail you should order?