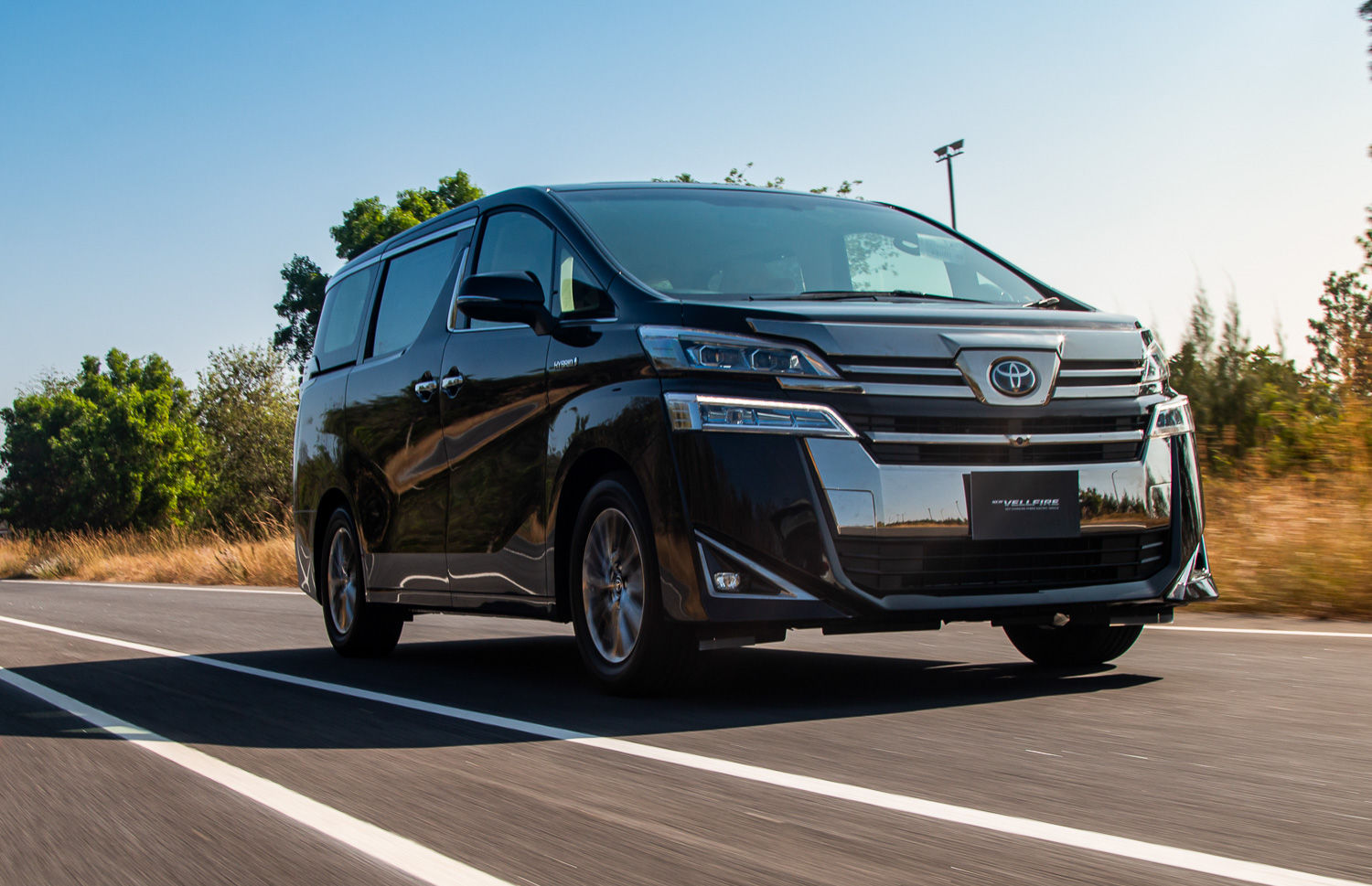 MPVs were only seen as utility vehicles in India. Not anymore 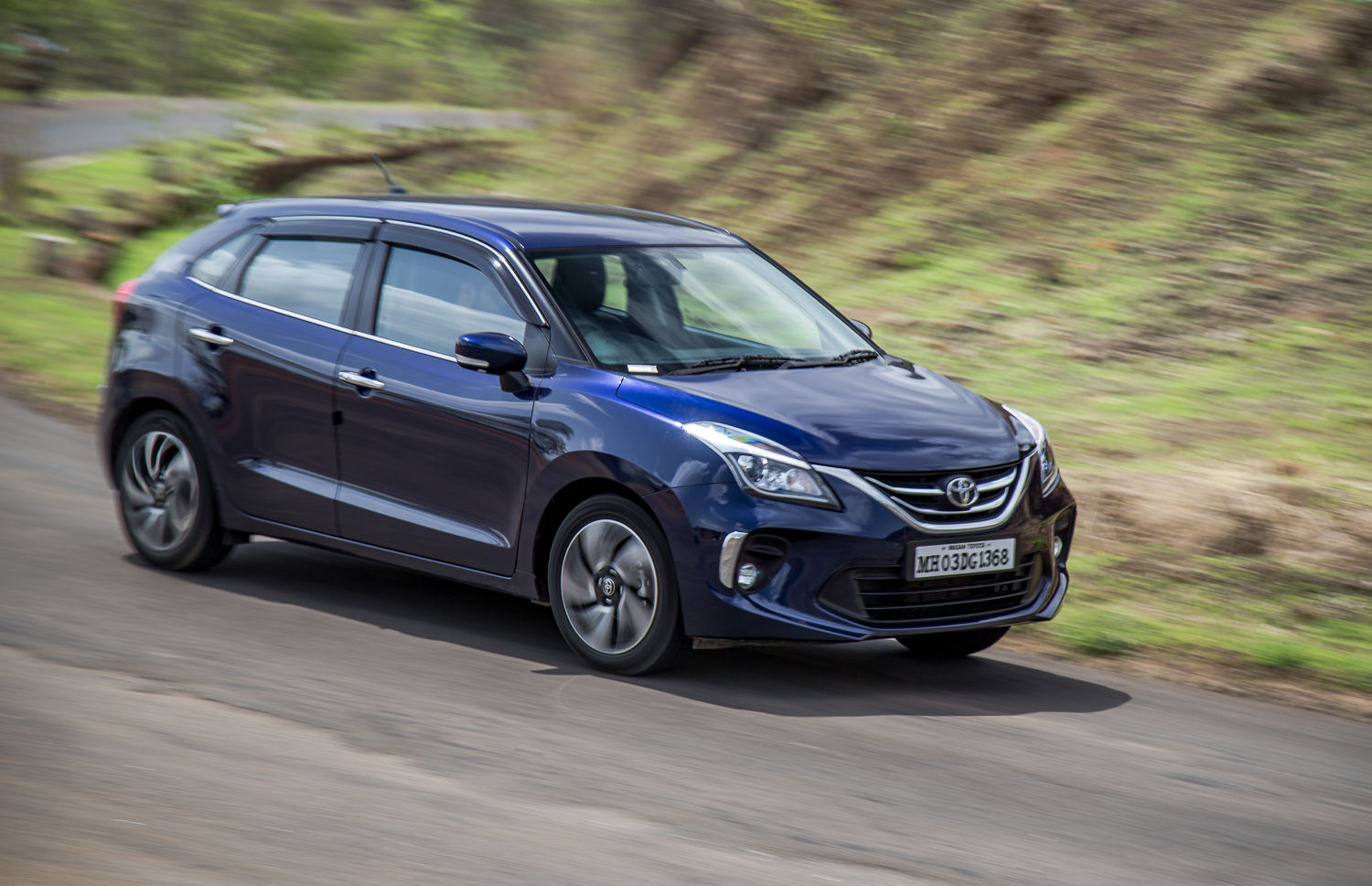 Yes, it is a rebadge Maruti Baleno. No, there’s absolutely no difference in build quality or features. And yes, there are compelling reasons to consider it over the Baleno

In a sea of options including some very tempting SUVs, should you put your money on a petrol-hybrid sedan?

Does Toyota’s midsize sedan have what it takes to draw you away from stalwarts like the Honda City and Hyundai Verna?

Toyota customers have always been willing to pay a premium for the trust that comes with this brand’s badge. We expect the Toyota Yaris to be priced at a premium over the competition as well, but is trust all you’re paying for?

Is the Prius now a better everyday machine, or is it just a bold statement?

The Fortuner petrol is a rare body-on-frame petrol SUV in India. Is it a worthy alternative to the diesel?

Two of India's most popular heavy-weights go head-to-head. Who comes out as the winner?

The 2nd generation Fortuner is new from the ground up. Does it live up to its legacy and have its predecessor’s shortcomings been fixed?

The Platinum Etios ups the sedan's premium game to appeal to private car buyers. Does it succeed?

The Innova Crysta and XUV500 now get automatic transmissions. Which one do you pick?

It’s been over 10 years since the Toyota Innova was launched and while it got cosmetic updates and new features, it has remained the same car, more or less, over the years. And now, Toyota has finally given the popular MPV an all-new avatar. We took the new Toyota Innova Crysta for a spin around Goa

The Camry comes from a brand which provided hybrid technology to masses for the first time before the world went gaga over green cars and is indeed country's only luxury hybrid sedan!

Things to look forward to: -Effortless off-road capability -Extremely spacious -Comfortable Things that would make you think twice: -Bulbous size in traffic -Thirsty engine -Woolly brakes The Fortuner has been the jewel in Toyota's crown for years now, and with gradual facelifts getting essentials l

We Indians love SUVs; we drool over any vehicle with the mildest hint of SUV-ism and would love to own true blue SUVs except for the price deterrent. Most SUVs are expensive and out of budget for the average buyer which makes us drift towards pseudo SUVs or soft roaders or any vehicle with an SUV ba