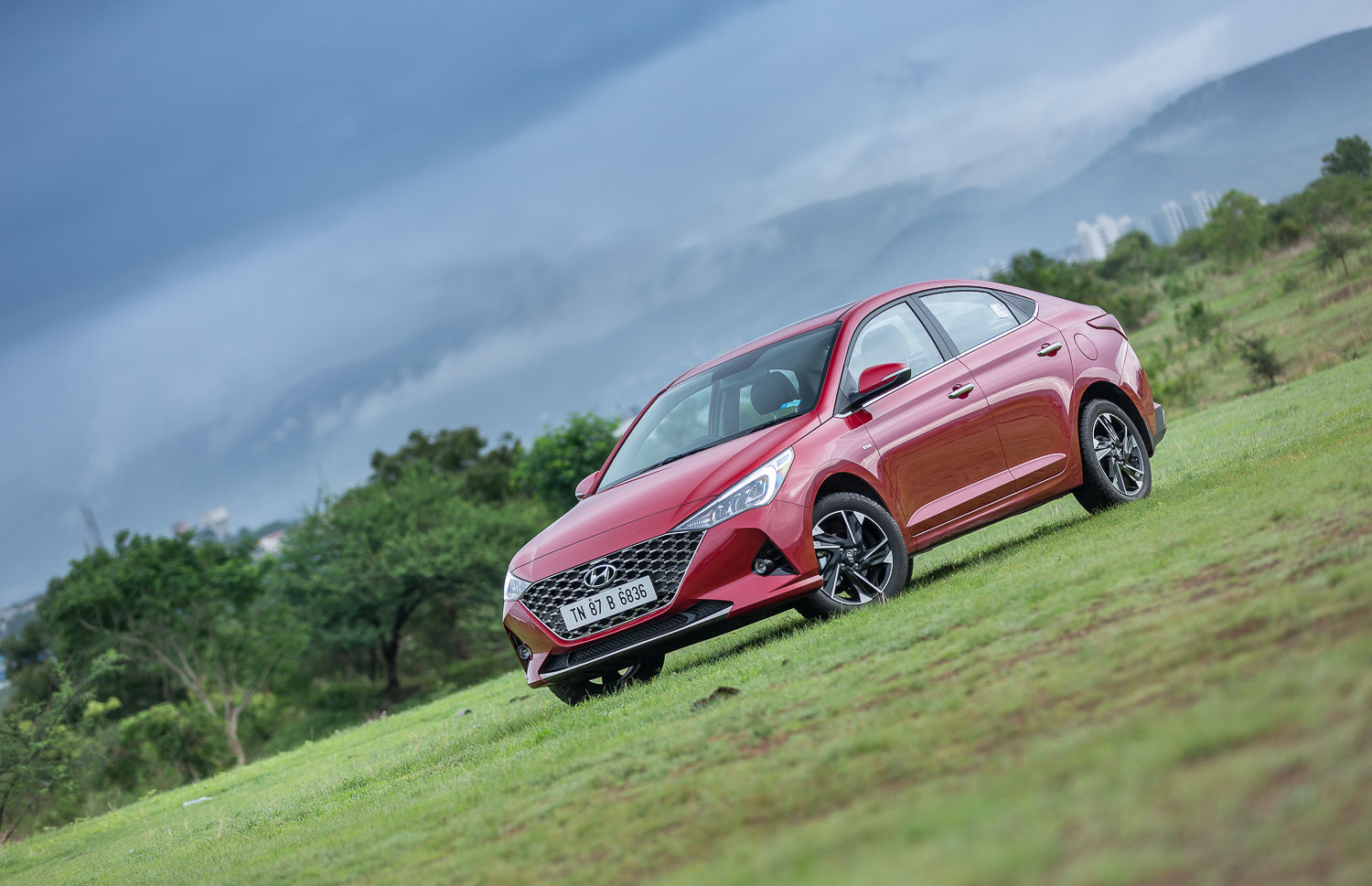 With new looks, features and powertrains, the 2020 Verna is more than just a facelift. But how do these changes impact the appeal of the sedan? 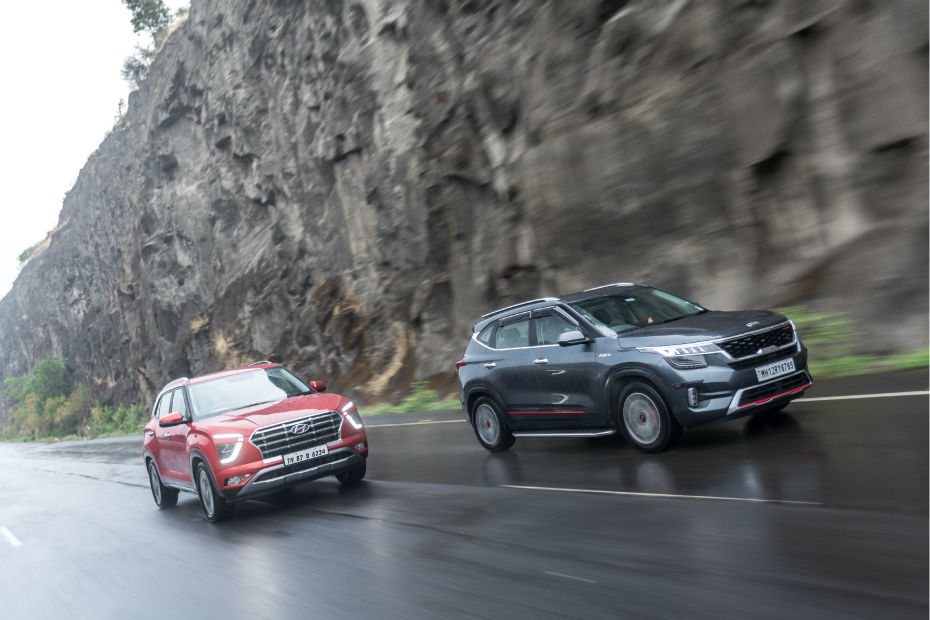 Can the Hyundai Creta beat its sibling, the Kia Seltos, to regain its numero uno position in the compact SUV segment?

There are huge expectations from the brand-new Hyundai Creta. Does it live up to the hype?

Hyundai’s second shot at giving us a small sedan is based on a potent recipe. Does the Aura have it’s own flavour, though?

The Hyundai Elantra has undergone some rather sharp changes for the facelift, including an update to the engine. But can these additions up its game to match the rivals?

Small diesel hatchbacks give you a compact footprint mixed with the bonus of low running costs. Which one should you put your money on?

Hyundai’s latest small hatchback claims to have big things in store for you. Has the i10 levelled up yet again?

This sub-four metre trio pack in enough to question spending extra for bigger SUVs. Which one’s redefining expectations from the sub-compact SUV brigade?

The Hyundai Kona EV is India’s first long-range electric vehicle. But at its price, it has rivals that offer the best in premium packaging. So who is the Kona EV for?

We line up two of the newest sub-4-metre SUVs for a showdown at the Buddh International Circuit!

Tempted by Hyundai’s Venue? We take a quick drive to see which engine suits you the best

We drive the new Santro to answer the most important question: Should you buy one?

France battles Korea and Japan in the pseudo-SUV world cup! Which car walks away with the trophy?

Does the CVT add to the city-friendly nature of the Elite i20? Or take away from it like the old guzzler of a 4-speed automatic?

Since its launch roughly three years ago, the Creta has managed to capture the imagination of Indian buyers like no other crossover before it. At times, it has even outsold all its rivals put together